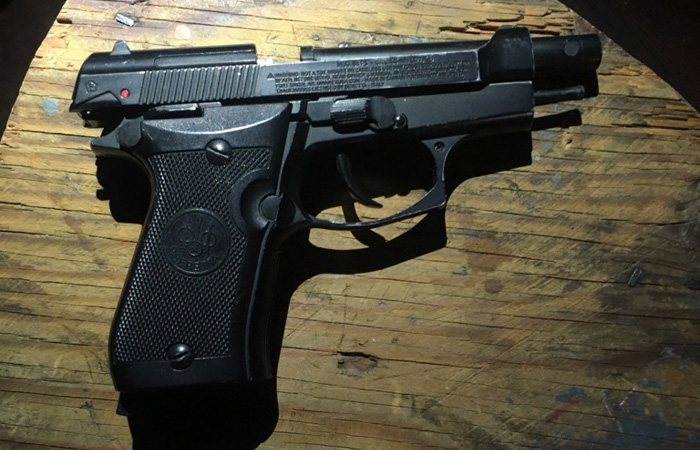 On February 8, 2020, at approximately 1:30pm, Selkirk RCMP responded to a report of a break and enter at a residence located in the RM of St. Andrews, near Petersfield.

Police say that the two suspects fled the scene on a snowmobile. Officers conducted extensive patrols of the area in search of the armed suspects.

Upon investigation, the broken down snowmobile was of the same make, size and colour of the one used in the break and enter earlier that day, and the two males fit the description of the two suspects.

Selkirk RCMP along with officers from Gimli RCMP attended the residence on Highway 8 and took two males and a female into custody. As a result of the arrests, a long rifle and loaded handgun were seized.

RCMP report that a 23-year-old male and a 43-year-old male, both from Winnipeg, are each facing numerous charges related to this crime.