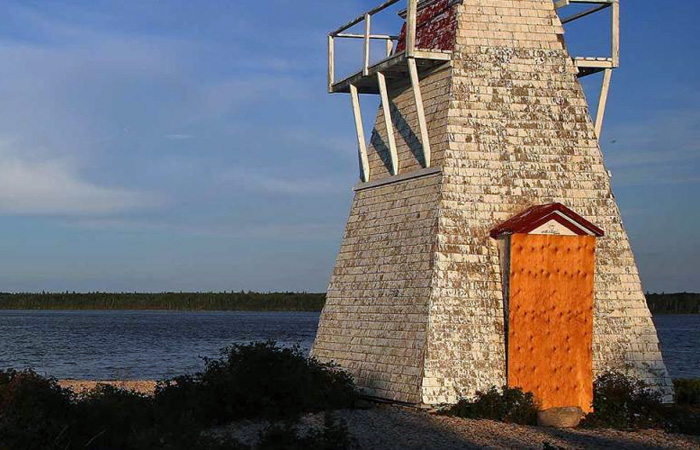 The number of immigrant landings in Manitoba in 2019 reached 18,905, the highest for any year in the province’s 150-year history.

“As a significant driver of economic and population growth, immigration is shaping the future of this province. It is a critical tool in Manitoba’s Economic Growth Action Plan to ensure we reach our goal of creating 40,000 jobs over the next four years, moving Manitoba forward,” said Economic Development and Training Minister Ralph Eichler. “The historic number of immigrant landings in our province last year includes 12,545 arrivals through the Manitoba Provincial Nominee Program, which our government has improved and streamlined to greatly reduce a backlog of applications with dedicated resources and increased admission spaces.”

New year-end federal immigration data shows the record-breaking number in 2019 represents 5.5 per cent of Canada’s admissions of immigrants that year. The Manitoba Provincial Nominee Program is the primary pathway for 65 per cent of immigrants to the province.

Many Manitoba employers and growing industries such as information technology are increasingly reliant on expertise and talent from outside Canada, as the worker-to-retiree ratio narrows and birth rates stabilize or fall.

“By working in collaboration with the business community, post-secondary institutions, other levels of government and invested stakeholders, Manitoba will continue to spur innovation while developing a competitive edge, growing and attracting top talent domestically and abroad,” said Eichler. “Immigration will continue to bring newcomers to the province and build a thriving economy for all Manitobans.”