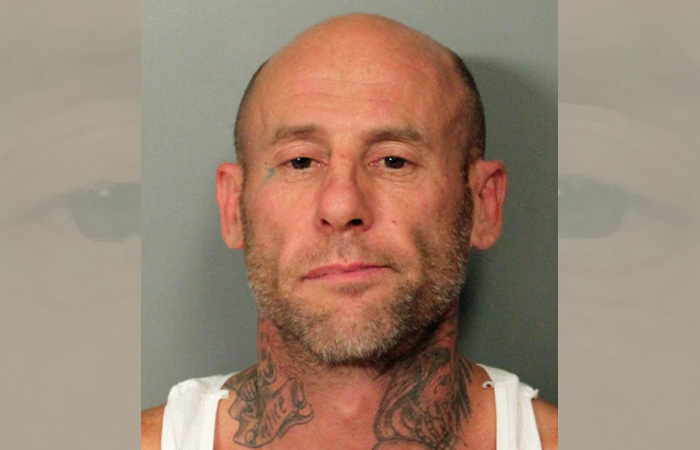 Stonewall RCMP are asking the public for any information into the whereabouts of 51-year-old Tom Joseph Raill who is wanted in connection to a recent robbery that occurred in the Rural Municipality of Rockwood, Manitoba.

On February 18, 2020, at approximately 6:20pm, Stonewall RCMP were called to a robbery at a rural residence located in the RM of Rockwood.

Initial police investigation determined that the suspects arrived at the property in a red pickup truck. The suspects then stole items from the property and tried to flee in their vehicle, at which point they drove through a closed gate, nearly striking the homeowner who was attempting to stop them from leaving.

Officers from Arborg, Stonewall, Gimli and Traffic Services responded and conducted extensive patrols of the area. The suspects’ vehicle was located at approximately 11pm near Riverton.

RCMP report that three individuals were arrested and charged with robbery in this incident. Included in the arrest was a 35-year-old man from Riverton, a 36-year-old woman from Arborg and a 26-year-old man from Winnipeg. RCMP say that a warrant of arrest has been issued for 51-year-old Tom Joseph Raill of Biforst, Manitoba.

Police believe that the suspects and the victim are known to each other.

If you have any information related to this incident, you are asked to call Stonewall RCMP at 204-467-5015 or CrimeStoppers anonymously at 1-800-222-8477. You can also submit a secure tip online at manitobacrimestoppers.com.