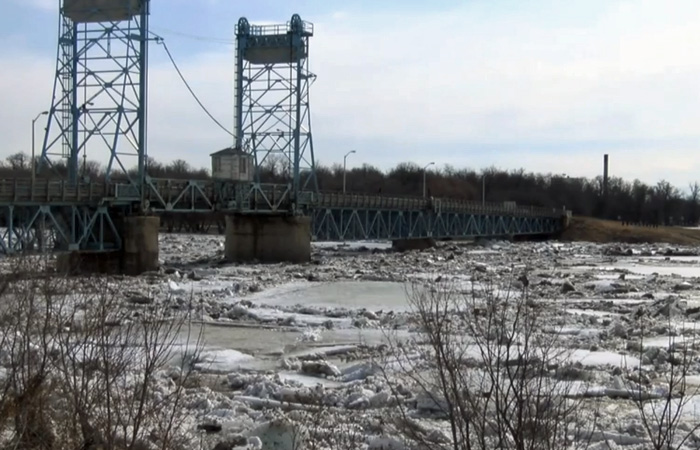 Future snow and spring rain will determine the 2020 spring run-off and potential high water situations along the Red River.

“Our focus is currently on the Red River, where we are expecting a significant inflow of water from the northern United States, but with favourable weather conditions in Manitoba, we would expect high water levels similar to last spring,” Infrastructure Minister Ron Schuler. “The Assiniboine River basin and other rivers are expected to remain mostly in bank, with possible over-bank high water covering agricultural land.”

Schuler noted the province has invested approximately $65 million in flood mitigation measures through the Red River Valley over the past four years.

The Hydrologic Forecast Centre plans to release a second Spring Thaw Outlook in late March. At that time, forecasters will have a more focused assessment of the Red River and will update the forecast based on the most current conditions at that time.

The Red River in Manitoba is affected by flows from North Dakota and water from the Manitoba portion of the basin. The river widens as it moves north, naturally flattens and lowers its peak as it moves downstream.