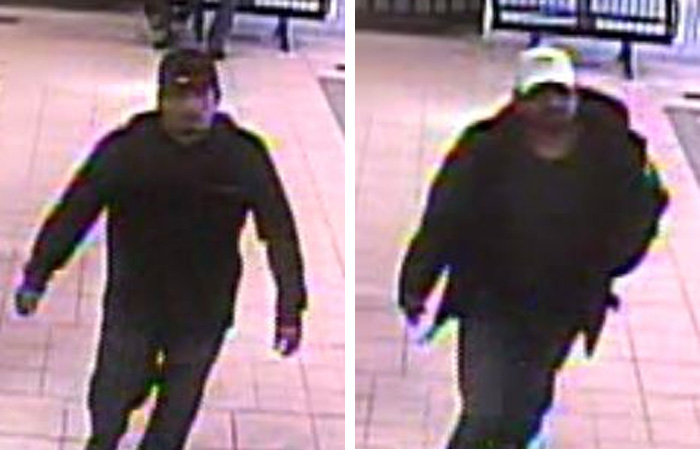 Steinbach RCMP are currently investigating a recent theft incident where multiple pairs of blue jeans were stolen from the Steinbach Warehouse One store.

On February 24, 2020 at 4:58 pm, Steinbach RCMP received a call from the manager of Warehouse One in Steinbach stating that there had been a theft incident at the store where 14 pairs of blue jeans were stolen. The value of the stolen goods is estimated at approximately $1,400.

Police investigation determined that two male suspects, Indigenous in appearance, had entered the store in Clearspring Centre. One of the suspects distracted the clerk while the second suspect walked to the jeans aisle and swiped an entire shelf into a large bag, running out of the store afterwards.

If you have any information regarding this crime, you are asked to contact the Steinbach RCMP Detachment at 204-326-4452 or CrimeStoppers at 1-800-222-8477. You can also submit a secure tip online at manitobacrimestoppers.com.