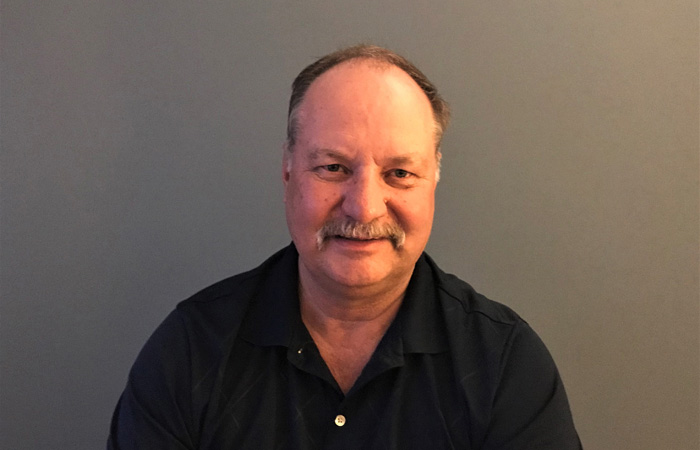 Brian Esau, a long-time resident of Mitchell, Manitoba, has recently announced his intention to run for Ward 2 council seat in the upcoming by-election.

Earlier in March, the RM of Hanover posted the public notice of the by-election planned for Ward 2 this spring, a seat that was left vacant by the passing of Councillor Bernie Stahn in December.

Brian Esau, the first candidate to register his intention to run for the Ward 2 seat, is a long-time resident in the community of Mitchell. He farmed just outside of the Ward for many years and is no stranger to those in the community.

Brian and his family moved into Mitchell 16 years ago after selling the farm. Together with his wife Cheryl, they raised their family in the local schools and sporting community. Esau has served in many associations, including Mitchell Minor Hockey, Mitchell Minor Ball and Girls Softball. He has also been involved with Southeast Girls Softball, Southeast Mixed Slow Pitch and the Mitchell and Area Fun Days event.

No stranger to politics, Brian Esau is an elected official in the LUD of Mitchell for the past nine years and chairman for the last seven. Esau was also chairperson of the committee that built and recently opened the Mitchell Memorial Park.

Brian’s willingness to serve the residents of Mitchell motivates his vision for Ward 2 which entails improvements in infrastructure, providing excellent recreational activities and the development of active living pathways to connect all corners of the community.