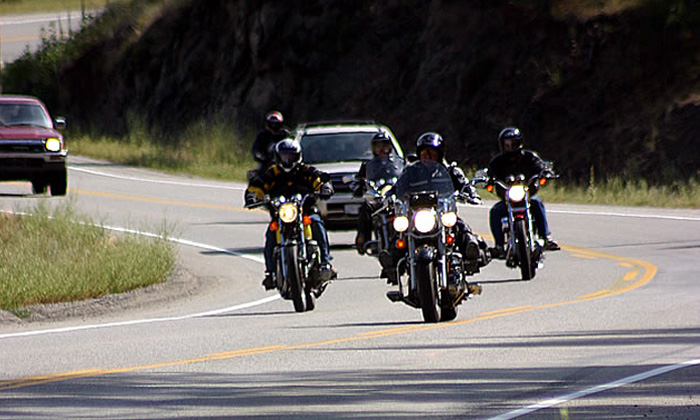 Motorcycle fatalities doubled in 2019 compared to the previous 10 year average, reinforcing the need for all road users to focus on safety when travelling on Manitoba roadways. Last year eight motorcyclists were killed, compared to four on average (2009-2018).

May is National Motorcycle Safety Awareness Month which Manitoba Public Insurance fully supports. In an effort to heighten road safety awareness between drivers of vehicles and motorcyclists, Manitoba’s public auto insurer will launch next month its public awareness campaign “Watch For Motorcycles”.

“While COVID-19 has had a positive impact on claims in the last couple of months, warmer weather has brought out more motorcyclists. It’s important to remind Manitobans to share the road and save precious lives on our public roadways,” said Satvir Jatana, vice-president, Employee and Community Engagement, Manitoba Public Insurance.

“Mutual respect on our roadways is paramount if we’re going to see a reduction in fatality numbers. Many of these deaths could have been prevented and many were directly attributed to high-risk driving behaviour.”

In order to heighten road safety awareness among both groups of vehicles, Manitoba’s auto insurer also works closely with the Coalition of Manitoba Motorcycle Groups in addition to Manitoba public agencies.

“It’s important that we change the conversation about traffic safety in our province and create a culture where all road users have mutual respect for each other,” said Jatana. “For drivers this means acknowledging that motorcyclists have every right to use our roads safely, as do cyclists and pedestrians.”