Potential for significant precipitation in northern and southeast Manitoba 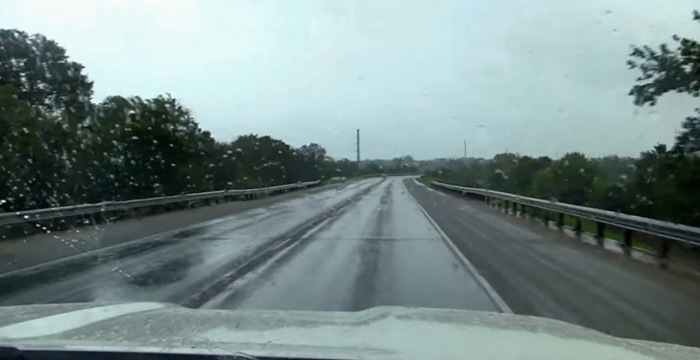 The areas of concern are the northern regions and southeast Manitoba. These areas could receive up to 60 millimetres of precipitation. The risk is low in most other portions of the province.

For the northern areas, including the Saskatchewan River and the Churchill River watersheds, there is a higher probability of receiving 50 to 70 mm of precipitation. Base flows and soil moisture are high in these areas as some areas are already reporting very high water levels.

The Red River basin could receive up to 50 mm of precipitation. However, there is no high water concern as the Red River has capacity.