Police investigate mischief at the Healing Garden near Bethesda Hospital 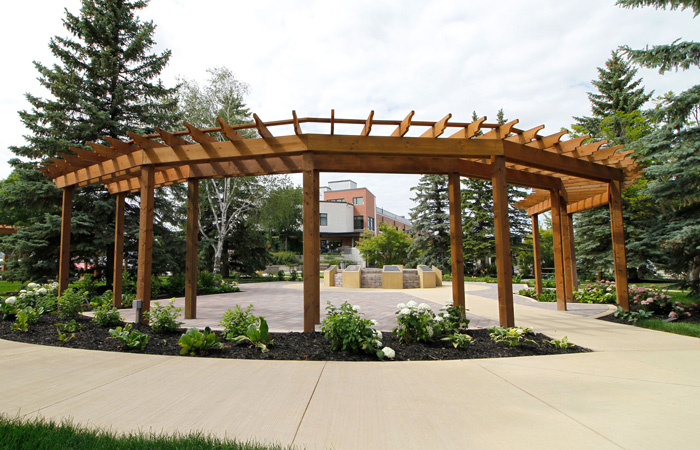 Healing Garden, located at the corner of Henry Street and Reimer Avenue in Steinbach, Manitoba.

Steinbach RCMP are asking the public for any information that may help in an investigation involving mischief at the Healing Garden, located at the corner of Henry Street and Reimer Avenue in Steinbach.

On August 4, 2020, at approximately 11am, Steinbach RCMP received a report regarding mischief that occurred to the Healing Garden situated at the Bethesda Hospital grounds. The mischief appears to have occurred sometime during the night of August 2.

Police say that the damage consisted of trees being cut, flowers ripped out and shrubs being damaged.

If you have any information regarding this incident, you are asked to contact the Steinbach RCMP Detachment at 204-326-4452 or CrimeStoppers at 1-800-222-8477. You can also submit a secure tip online at manitobacrimestoppers.com.