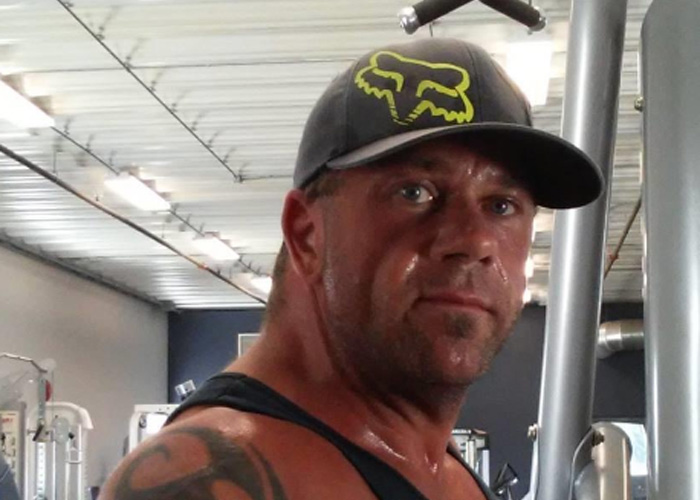 Morris RCMP are asking the public for any information into the whereabouts of a missing man from the community, 47-year-old Jason Heinrichs.

On September 7, 2020, at 2:45pm, RCMP received a report stating that 47-year-old Jason Heinrichs, from the Town of Morris, was missing. Jason was last seen by his family at 11pm on September 6 and has not been active on social media.

Jason Heinrichs is described as 5’11” tall, weighs approximately 165lbs, has short brown hair and blue eyes. He has tribal tattoos on both his upper arms and back.

Police and family are concerned for Jason’s wellbeing as he does not possess a vehicle or cell phone. It is possible that he may have hitchhiked away from the community.

Anyone with information about the whereabouts of Jason Heinrichs is asked to call the Morris RCMP at 204-746-6355 or CrimeStoppers anonymously at 1-800-222-8477. You can also submit a secure tip online at manitobacrimestoppers.com.

RCMP report that on September 11, 2020, at approximately 11:15am, Jason Heinrichs was located deceased near Morris. It does not appear suspicious at this time.