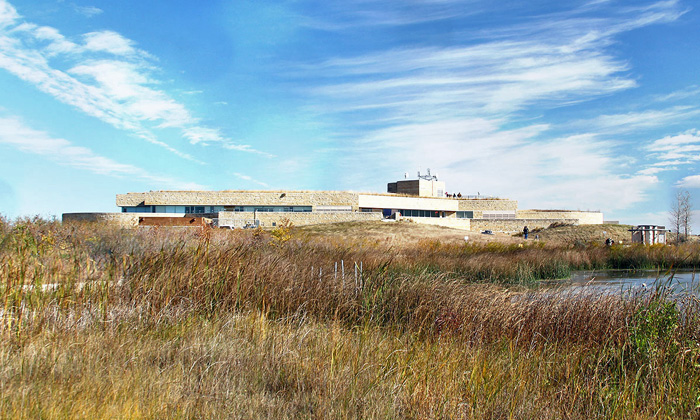 The Manitoba government has established a $6 million endowment with the Interlake Community Foundation to support the Oak Hammock Marsh Interpretive Centre.

“Environmental education is critical to the future of our province and planet,” said Premier Brian Pallister. “For three decades, Oak Hammock Marsh has created a wonderful opportunity for Manitobans of all ages to learn and connect with the nature. The creation of this fund will ensure their important work will continue for decades into the future, and will support climate and green education.”

“This investment by the province will allow us to leverage the best in conservation science and education,” said Karla Guyn, CEO of Ducks Unlimited Canada. “It provides the financial stability needed to ensure our award-winning facility can continue providing Manitobans and visitors from around the world with hands-on opportunities to learn about wetlands and the critical role they play in building a sustainable future.”

As part of the renewal of the interpretive centre, Ducks Unlimited Canada also announced today the renaming of the centre to the Harry J. Enns Wetland Discovery Centre to honour the legacy of local conservation champion Harry J. Enns. Enns was the member of the legislative assembly for Lakeside from 1966 to 2003, and championed the development of the interpretive centre, which is also the national headquarters for Ducks Unlimited Canada.

“From the very beginning, our dad understood the benefits of this project both for Ducks Unlimited Canada, which he admired as a first-class organization, and to the thousands of Manitobans who would be able to visit the interpretive centre to experience first-hand the wonders and importance of a living wetland,” said Andrew Enns, son of Harry J. Enns.

The establishment of the endowment fund will increase the value of the Interlake Community Foundation’s (ICF) funds six fold. The administrative fees generated from the fund will greatly enhance ICF’s ability to support additional priority community initiatives throughout the Interlake region.

“Our government is committed to making strategic investments in climate-friendly infrastructure projects to support our goal of becoming Canada’s cleanest, greenest, most climate-resilient province,” Pallister added. “Our government is proud to support this world-class facility, ensuring a bright and sustainable future for all.”