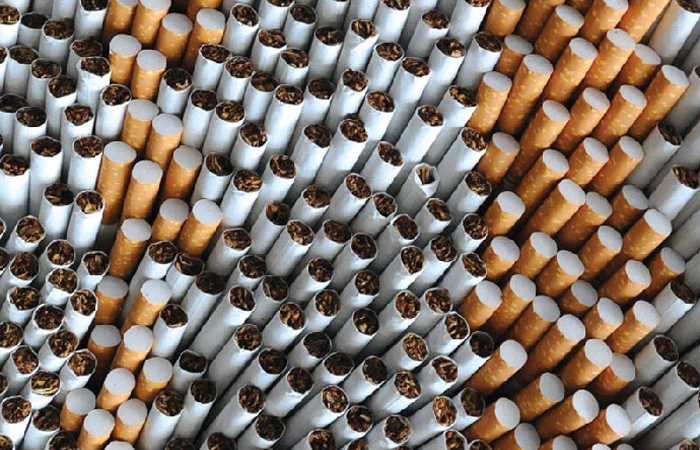 The seizure took place Sept. 9 in Brandon and resulted in the arrest of four males, all residents of Brandon, ranging in ages from 46 to 60 years old. The cigarettes came from an Ontario First Nation community.

Had these cigarettes been sold, the Manitoba government stood to lose $1,071,120 in tax revenue.

The individuals will face charges under The Tobacco Tax Act and The Tax Administration and Miscellaneous Taxes Act. For a first-time offence under the provincial tax acts, the individuals face fines between $1,000 and $10,000 and/or up to six months imprisonment if convicted. In addition, the individuals may face a triple tax penalty of $3,213,360 and a loss of assets to the Criminal Forfeiture Unit. The accused will also face charges under the Criminal Code of Canada.

The province urges anyone who has information on contraband tobacco to contact their local police department, call the Manitoba Finance Special Investigations Unit at 204-945-1137 or Manitoba CrimeStoppers (toll-free) at 1-800-222-TIPS (8477).