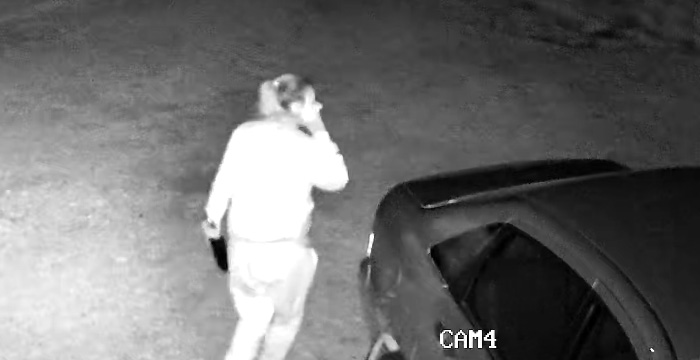 Steinbach RCMP are asking the public for any information that may help identify a suspect who may be involved in a recent vehicle theft incident that occurred near Dufresne, Manitoba.

On October 9, 2020, Steinbach RCMP received a report stating that a van had been stolen from a residence located on Dawson Trail near Dufrense. The van is described as a red 2009 Dodge Caravan with Manitoba licence plate KFE272.

Police say that the suspects appear to be an unknown male and two unknown females.

Steinbach RCMP are requesting the assistance from the public in identifying the female in the security photo. If anyone sees this van or has any information about who is responsible for stealing the van, you are asked to contact the Steinbach RCMP Detachment at 204-326-4452 or Crime Stoppers at 1-800-222-8477. You can also submit a secure tip online at manitobacrimestoppers.com.

The Steinbach CMC Church is a Christian Mennonite church, serving the city of Steinbach, Manitoba.