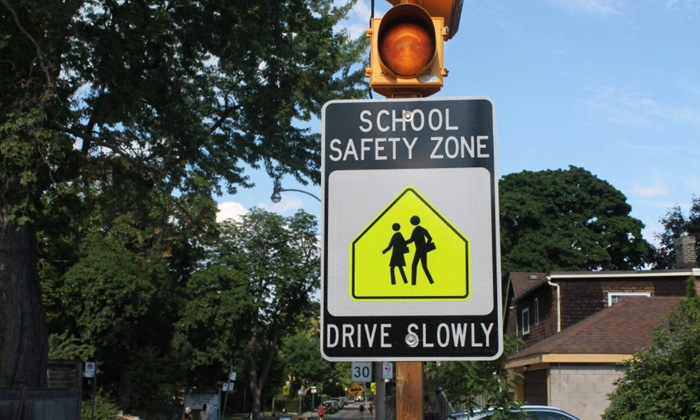 Manitoba teen drivers’ behaviours are at the forefront of road safety as National Teen Driver Safety Week (October 18-24) is about to launch.

“Over the last decade (2010-2019) teen drivers have been involved in 10 per cent of fatal crashes and eight per cent of injury crashes,” said Satvir Jatana, Vice President, Employee and Community Engagement, Manitoba Public Insurance. “Many teen drivers fully observe the rules of the road. However, it’s important to reinforce the importance of safe driving and the impact of high-risk driving behaviours. For the safety of all motorists on our roadways.”

National Teen Driver Safety Week – organized by Parachute Canada – is a good time for all teen drivers in the province to evaluate their driving behaviours and work on reducing teen driver involvement in collisions.

MPI’s Driver Education Driver Z program is now in its second year. The high school program consists of interactive e-lessons, and includes videos and quizzes to test theoretical knowledge as students’ progress through their learning. MPI’s Driver Z application also includes a resource library that includes the full series of procedural videos, practice routes, a practice driving log, among other features that enable a better experience for students and their team of driving coaches who are so important in their learning throughout the program.

Parachute Canada is a non-profit organization dedicated to injury prevention. The organization’s goal for Canadians is to have a long life, lived to the fullest.