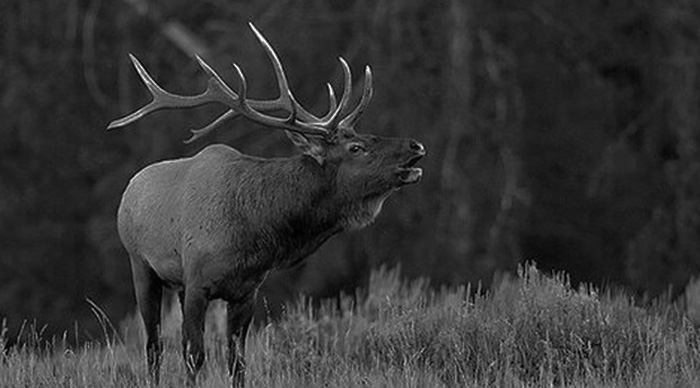 Manitoba Conservation and Climate advises that ongoing enforcement by conservation officers against night hunting and hunting in moose closure areas continues to address illegal hunting. A lengthy investigation into the killing of a bull moose has led to charges against four individuals.

The investigation began in early October, with information that a bull moose had been killed in the Game Hunting Area (GHA) 26 moose closure in Nopiming Provincial Park. Conservation officers executed a pair of search warrants and found the illegally killed moose along with sufficient evidence to charge three men from Sagkeeng First Nation and one woman from Powerview-Pine Falls with possessing illegally taken wildlife. One of the men was also charged with killing a moose in a closed area.

The group was issued a restitution order of $5,000 that must be paid for killing the moose. The moose meat was given to elders at Sagkeeng First Nation for distribution to the community.

On Oct. 10, the Wildlife Amendment Act (Safe Hunting and Shared Management) took effect with the goal of protecting Manitoba’s moose population and ensuring a safe hunting environment. Night hunting is now illegal in Manitoba for all licensed hunters and on private land.

The province is implementing a permit system to allow opportunities for rights-based hunting on some Crown land, and is putting in place different requirements for northern and southern Manitoba based on extensive Crown-Indigenous consultations that contributed to the development of the legislation.

In northern Manitoba, Indigenous hunters may hunt on Crown land and do not need to apply for a permit, though night hunting by rights-holders is prohibited near occupied sites and roadways for safety reasons.

In southern Manitoba, night hunting is banned except with a permit that allows rights-based hunting on Crown land subject to terms and conditions establishing where it can be done safely.

Anyone with information on illegal activities is asked to call their local Manitoba Conservation and Climate office or the Turn In Poachers (TIP) line at 1-800-782-0076.

Friedensfeld Honey and Berry Farm, located just outside of Steinbach, offers honey products along with U-pick or custom picked strawberries.