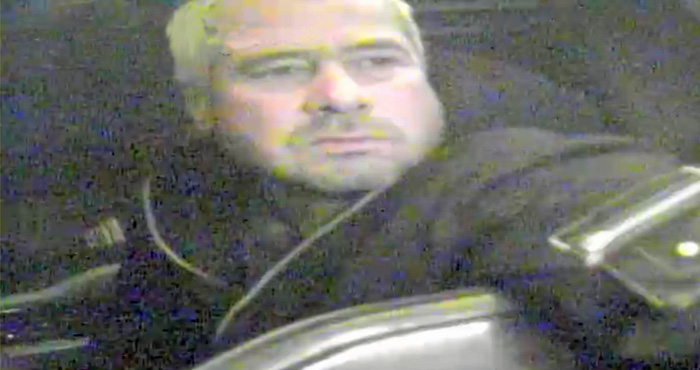 Swan River RCMP are asking the public for any information into the whereabouts of a missing man from the community, 44-year-old Christopher Dufresne.

On October 27, 2020, at approximately 11am, Swan River RCMP received a report that 44-year-old Christopher Dufresne, 44 was missing. Christopher was last spoken to on October 19 at 6am, when he was leaving for work. Police say that he never arrived at his place of employment.

RCMP report that there was a confirmed sighting of Christopher Dufresne in Swan River on October 23, 2020, but nobody has heard from or seen him since.

Christopher Dufresne has a black Ford F-150 with a “Roblin Motors” decal on it. He does not have his cell phone. He is described as 6’2″ tall, weighs 230 pounds, has grey hair and brown eyes.

Police are concerned for Christopher’s well-being. Anyone with information into his whereabouts is asked to call the Swan River RCMP at 204-734-4686 or CrimeStoppers anonymously at 1-800-222-8477. You can also submit a secure tip online at manitobacrimestoppers.com.