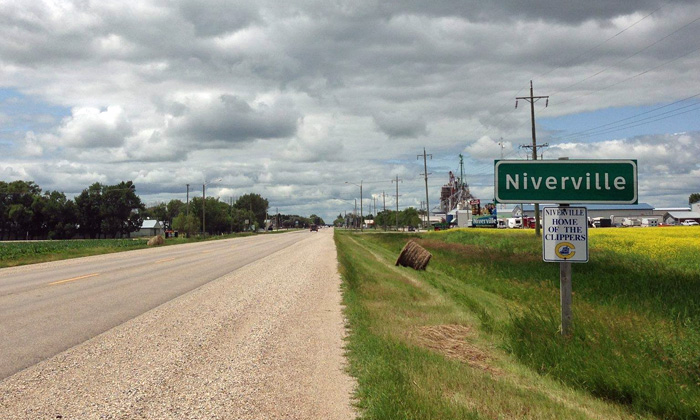 The province will be amending the Speed Limits and Restricted Speed Area Regulation under the Highway Traffic Act to lower speed limits on designated provincial roads.

“The core value of our government is the safety of Manitobans and speeds that motorists travel greatly influence the severity of collisions and injuries or fatalities due to collisions,” said Infrastructure Minister Ron Schuler. “The proposed speed reductions will improve the level of safety on Manitoba’s roadways.”

“Manitoba Infrastructure is committed to continually improving and introducing new safety measures to make Manitoba’s roads safe. We want to ensure that people and goods are moving safely and efficiently across the province,” said Schuler.