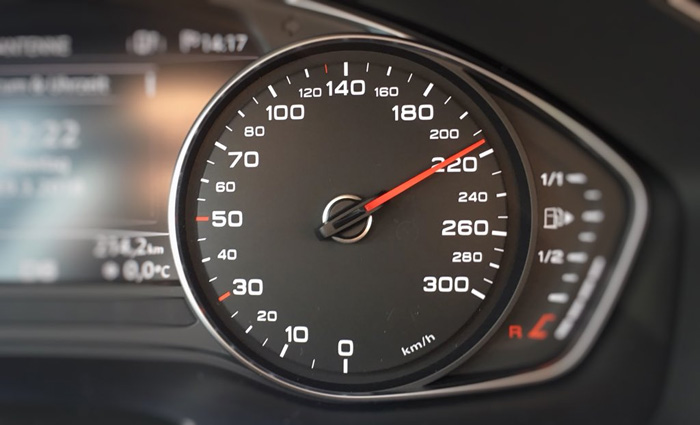 Over the next couple of months, Manitoba Public Insurance will provide 25 highly visible speed display boards in 13 communities, including Steinbach, thanks to a pilot road safety partnership between the public auto insurer and various municipalities.

“The intent of the speed display board is to encourage compliance with the posted speed limit by making motorists aware of their actual speed,” said Satvir Jatana, Vice President, Employee and Community Engagement, Manitoba Public Insurance. “These high visibility signs are intended to be used as reinforcements to the maximum posted speed signs to encourage compliance when transitioning to a lower posted speed, such as school zones and communities located along highways.”

Location criteria consisted of roadways which have a high frequency of collisions; roadways to have a known issue of speed, rural highways which pass through a residential area that require drivers to be aware they need to decrease their speed (IE: 100km/h down to 70km/h).

Results of the pilot for this road safety partnership will be monitored and evaluated to determine success and evolution of the program.

Exceeding the speed limit or driving too fast for road conditions can prove fatal. Last year in Manitoba, at least 21 per cent (about one in five) fatalities had speed as a contributing factor.