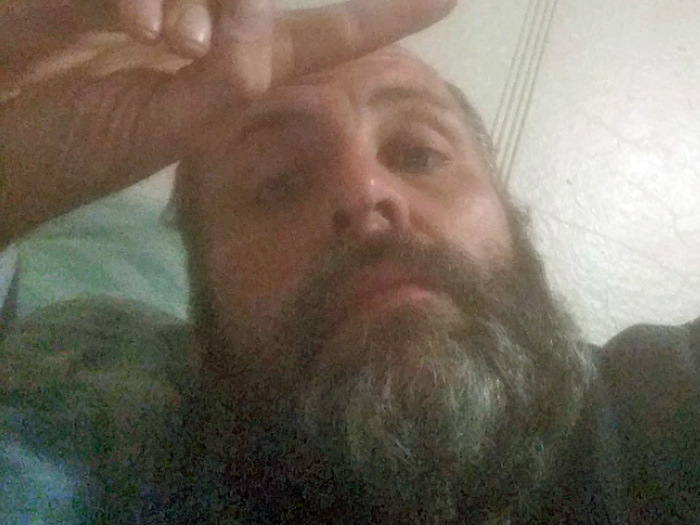 43-year-old Craig Clark from the RM of Tache.

Steinbach RCMP are asking the public for any information into the whereabouts of a resident of a recent structure fire in the RM of Tache.

On December 17, 2020, at approximately 8:15pm, Steinbach RCMP responded to a structure fire at a residence located on Road 52 North, in the RM of Tache.

Upon arrival, officers noticed that the house was fully engulfed with flames with the RM of Tache Fire Department battling the fire. The fire was later extinguished and crews were on scene with the Office of the Fire Commissioner.

At this time RCMP are trying to locate the resident of the home, 43-year-old Craig Clark. Police want to ensure that Clark is safe and believe that he may be in the Transcona area of Winnipeg. If you have information regarding the whereabouts of Craig Clark, you are asked to please call Steinbach RCMP at 204-326-1234.