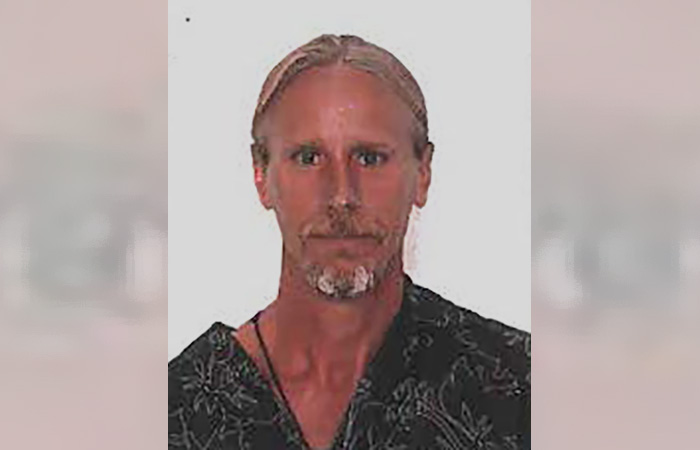 The Pas RCMP are asking the public for any information into the whereabouts of a local man who hasn’t been seen in several weeks, 54-year-old Barry Byrtus.

On January 4, 2021, at approximately 7:45am, The Pas RCMP received a report stating that Barry Byrtus had not been seen in several weeks. When officers attended Barry’s residence, there was mail piled up at the door and there were no recent signs of habitation.

Barry Byrtus is described as 5’8″ tall and weighs approximately 154 pounds.

Police are concerned for Barry Byrtus’ well-being. If you have information regarding his whereabouts, you are asked to please call The Pas RCMP at 204-627-6204 or CrimeStoppers anonymously at 1-800-222-8477. You can also submit a secure tip online at manitobacrimestoppers.com.

RCMP report that on May 27, 2021, at approximately 8:15 am, officers responded to a report of a body found in an open area off of Centennial Drive in The Pas. The deceased has been identified as Barry Byrtus. Police say that the death does not appear to be suspicious in nature.