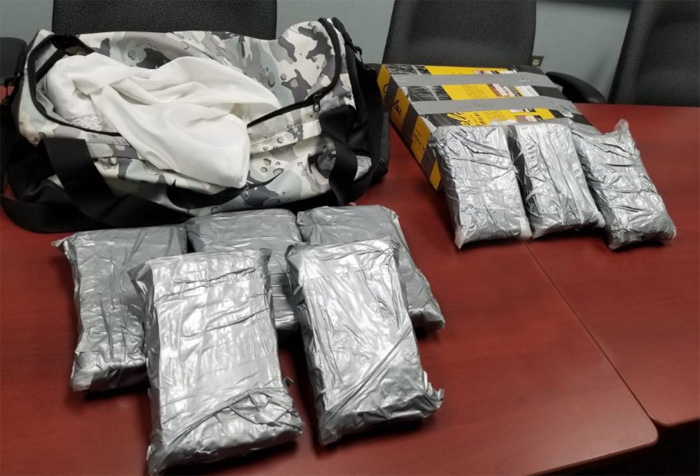 A large quantity of cocaine was recently seized by the RCMP Roving Traffic Unit during a traffic stop in the Rural Municipality of Reynolds, Manitoba.

On January 6, 2021, at approximately 2:55pm, RCMP stopped a vehicle on Highway 1 in the RM of Reynolds. A search of the vehicle led to the seizure of approximately eight kilograms of cocaine.

RCMP report that the driver and sole occupant of the vehicle, 44-year-old Llewellyn Ellsworth of Alberta, was arrested. Ellsworth was subsequently charged with possession for the purpose of trafficking and was remanded into custody.

“Eight kilograms of cocaine is a significant seizure anywhere, but in Newfoundland and Labrador this is even more significant given our small population and geography,” said RCMP Sergeant Adam Palmer, Non-Commissioned Officer in Charge of Federal Serious and Organized Crime in St. John’s Newfoundland. “We are thankful Manitoba RCMP were able to intercept these drugs before they arrived in our province.”

Police determined that the drugs seized were destined for Newfoundland and Labrador.