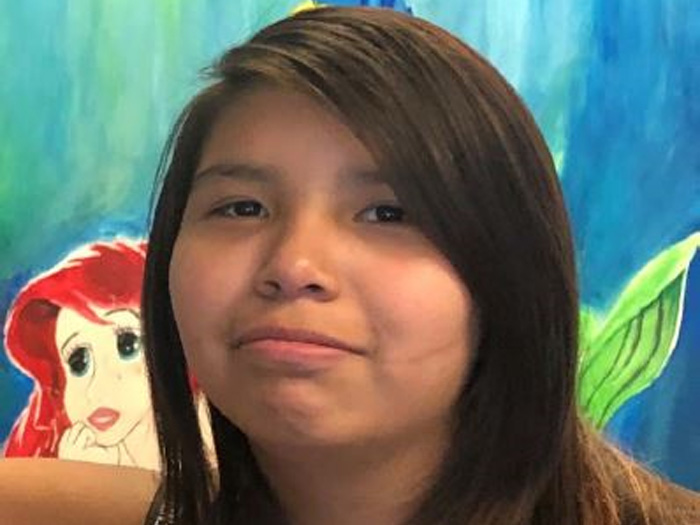 St. Pierre-Jolys RCMP are asking the public for any information into the whereabouts of a for missing femail teen from the RM of De Salaberry, 16-year-old Marissa Brooke Smoke.

On January 21, 2021, at 11:30am, St. Pierre-Jolys RCMP received a report stating that Marissa Brooke Smoke was missing. Marissa was last seen at 11:30am in the area of Portage Avenue and Sherbrook Street in Winnipeg. She was seen exiting a vehicle on foot.

RCMP are concerned for Marissa’s well-being as she is at risk of exploitation. Police are asking anyone with information into the whereabouts of Marissa Smoke, to call the St. Pierre-Jolys RCMP at 204-433-7433 or CrimeStoppers anonymously at 1-800-222-8477. You can also submit a secure tip online at manitobacrimestoppers.com.

RCMP report that Marissa Smoke has been safely located.