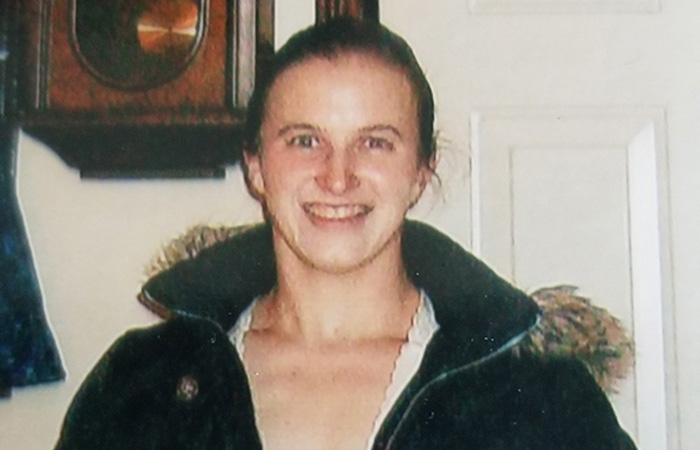 31-year-old Anna Marquart has been missing since July of 2020.

Blue Hills RCMP are asking the public for any information into the whereabouts of 31-year-old Anna Marquart who has been missing since July of 2020.

On February 4, 2021, Blue Hills RCMP received a report of a woman who has not been seen since July 4, 2020. Investigation has determined that 31-year-old Anna Marquart (nee Bauman) was last seen leaving her residence in Glenboro, Manitoba. She has not been heard from since.

Police say that Anna has not been in contact with family either in Manitoba or Ontario. She is described as 5’1″ tall, weighs 119 pounds, has light brown hair and blue eyes.

RCMP are concerned for Anna’s well-being. If you have information regarding her whereabouts, you are asked to call Blue Hills RCMP at 204-726-7519 or CrimeStoppers anonymously at 1-800-222-8477. You can also submit a secure tip online at manitobacrimestoppers.com.

Penner Trailers, located in both Steinbach and Winnipeg, provides sales and service for a large selection of new and used trailers.