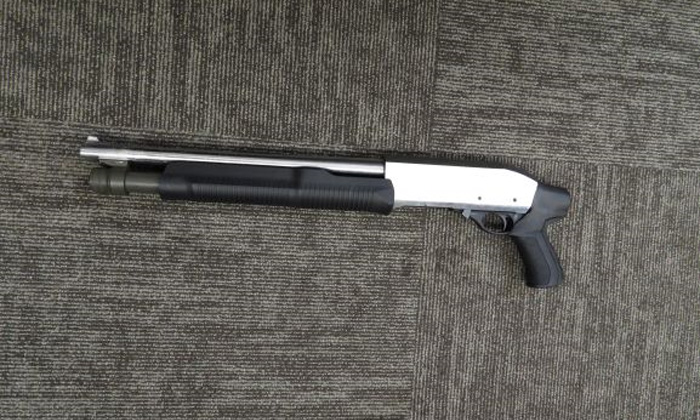 Manitoba East District Crime Reduction Enforcement Support Team (CREST) have seized a number of firearms and a quantity of drugs after executing two search warrants, one in Stonewall and the other in Gunton, Manitoba.

On March 5, 2021, CREST, along with the assistance of the Stonewall RCMP Detachment and other specialized units, executed two search warrants in Stonewall and Gunton, in relation to illegal firearm possession.

Police say that as a result of the search, two firearms, a crossbow, various types of ammunition, methamphetamine and drug paraphernalia were seized.

Both suspects have been released and are scheduled to appear in court at a later date.