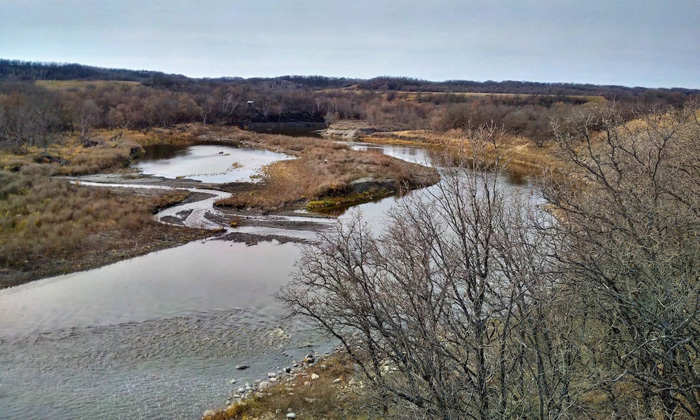 Manitoba’s Hydrologic Forecast Centre advises that spring run-off due to snowmelt has started in most of the southern Manitoba basins.

River ice conditions are expected to weaken and users should be cautious when venturing onto the ice.

Run-off on the Assiniboine and Qu’Appelle rivers, and the upper Assiniboine river (Shellmouth basin) is expected to begin later this week.