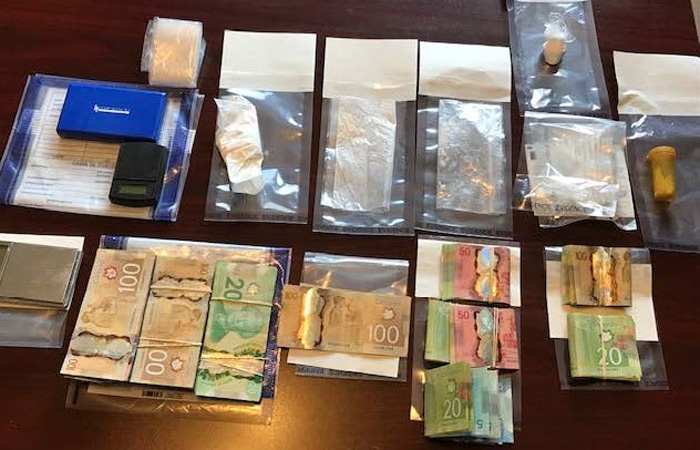 RCMP have arrested two individuals in connection to a recent search of a Minnedosa residence which resulted in the seizure of a quantity of drugs and cash.

Police say that a search of the residence resulted in the seizure of a quantity of cocaine, methamphetamine, drug paraphernalia and Canadian currency.

RCMP report that two adults were arrested at the scene. As a result, a 27-year-old man is facing several charges, and was released from custody with a court date scheduled for June. Also facing charges in this incident is 32-year-old Lynsi Farough of Minnedosa. Farough is facing a number of drug trafficking related charges and was remanded into custody.