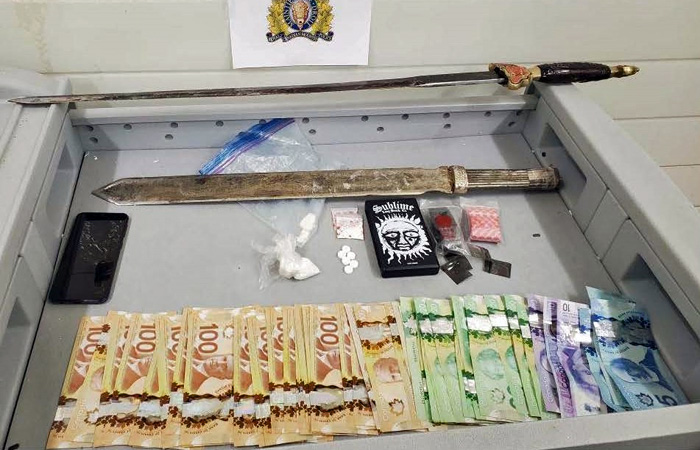 RCMP have seized a quantity of drugs and have made two arrests as the result of a recent traffic stop near Powerview, Manitoba.

Police say that the driver, 44-year-old Norbert Courchene, was arrested and charged with possession for the purpose of trafficking, possession of property obtained by crime and possession of a weapon for a dangerous purpose.

RCMP report that the passenger, 41-year-old Bradley Courchene, was wanted on five outstanding warrants and was arrested.