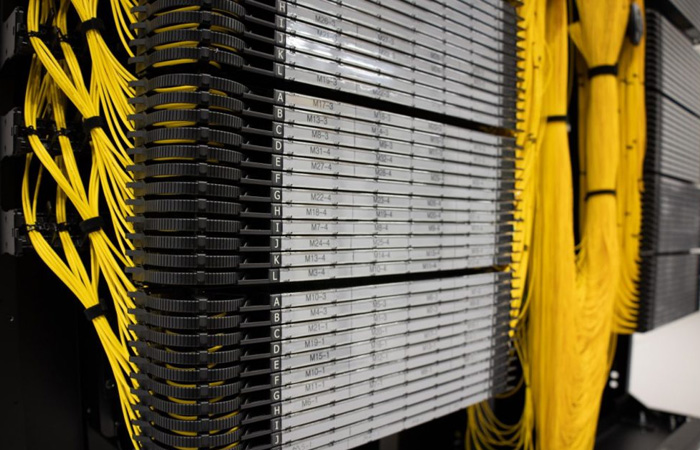 The Canada Infrastructure Bank (CIB), Valley Fiber Limited (Valley Fiber) and DIF Capital Partners (DIF) have signed an agreement in principle to invest a total of $260 million to increase broadband through the Southern Manitoba Fibre project. It is expected that up to 49,000 households could benefit from the project.

Under the terms of the agreement, the CIB will invest CAD $130 million and DIF will contribute CAD $130 million. Valley Fiber will be responsible for all aspects of construction, installation, operations and maintenance of the new broadband service.

The project will also include last-mile infrastructure with underground fibre cables and networking equipment. The service will offer broadband speeds up to one gigabit per second, enhancing telecommunications services for residents, businesses and public service delivery.

During the construction phase, up to 400 jobs will be created with an additional 50 permanent jobs within Valley Fiber. DIF completed a majority investment in Valley Fiber in April 2020 and actively works together with the company to further build out its fibre network.

This is the CIB’s first investment in broadband, first project in Manitoba and another example of the CIB quickly implementing its $10B Growth Plan by investing in new infrastructure.

The CIB, Valley Fiber and DIF expect to reach financial close this spring with construction commencing immediately thereafter. The project is expected to be completed in 2024.

The Bathwerx refinishing service in Steinbach will fix stained, worn and chipped fixtures - upgrading them to a new finish.