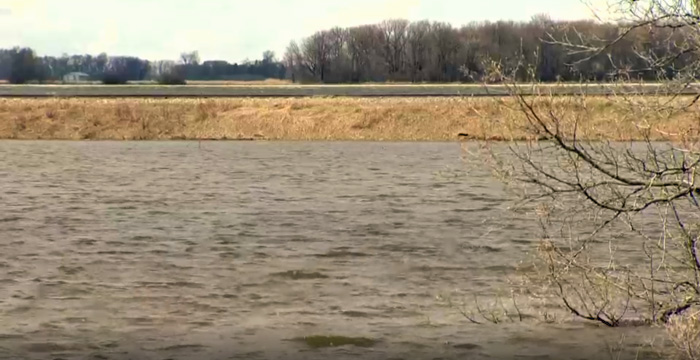 “Our outlook remains similar to the report we released in February with the risk for any high water activity remaining low this spring,” said Infrastructure Minister Ron Schuler. “Manitoba’s Hydrologic Forecast Centre will continue to monitor watershed conditions across the province and our government is prepared to respond to any potential hydrologic events to ensure the safety of all Manitobans.”

With daily temperature records being above freezing for the last half of March, most snow in the southern and central Manitoba basins has melted and spring run-off is well underway. Spring run-off has not yet started in northern Manitoba basins including the Saskatchewan and Churchill rivers. A low to moderate risk for high water activity remains a possibility within these basins.