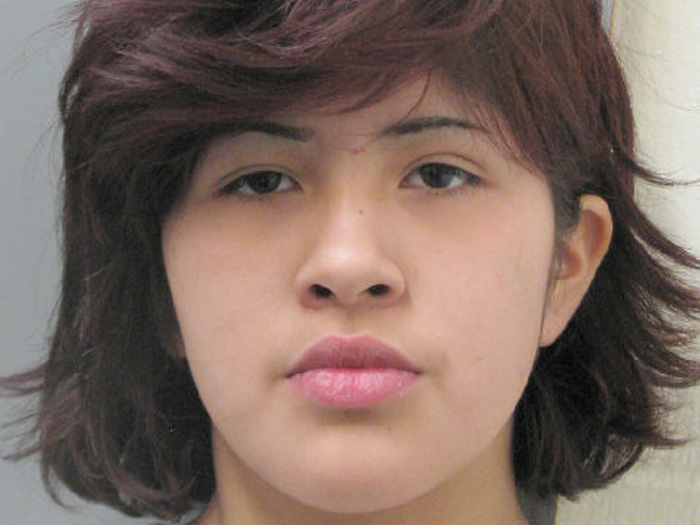 Stonewall RCMP are asking the public for any information into the whereabouts of a missing female teen from the community, 14-year-old Adrienne Dorian.

On March 30, 2021, at approximately 6pm, Stonewall RCMP received a report of two missing female teens from a residence in Stonewall. The girls are 17 and 14 years of age.

Police say that the 17-year-old girl was located later that same evening, but the 14-year-old remains missing.

Adrienne Dorian was last seen at a gas station in Stonewall in the evening of March 30 and is believed to be in Winnipeg. She is described as 5’3″ tall, weighs 115 pounds, has brown eyes and long brown hair with braids.

RCMP are asking anyone with information into the whereabouts of Adrienne Dorian, to call the Stonewall RCMP at 204-467-5015 or CrimeStoppers anonymously at 1-800-222-8477. You can also submit a secure tip online at manitobacrimestoppers.com.

RCMP report that Adrienne Dorian has been safely located.