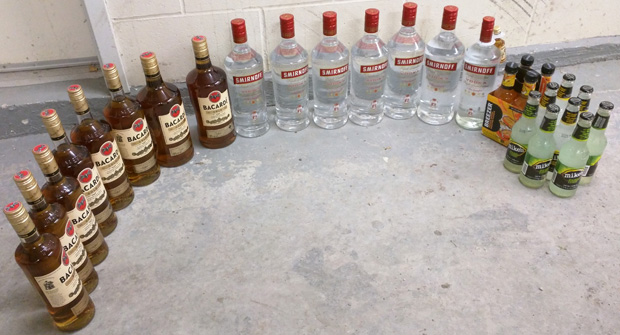 St. Pierre-Jolys RCMP have arrested four suspects involved in a number of recent break-ins that occurred in St. Adolphe and Lorette, Manitoba.

Police say that the four occupants of the suspect vehicle were arrested without incident and officers were able to seize numerous bottles of alcohol that had been stolen from the business in Lorette.