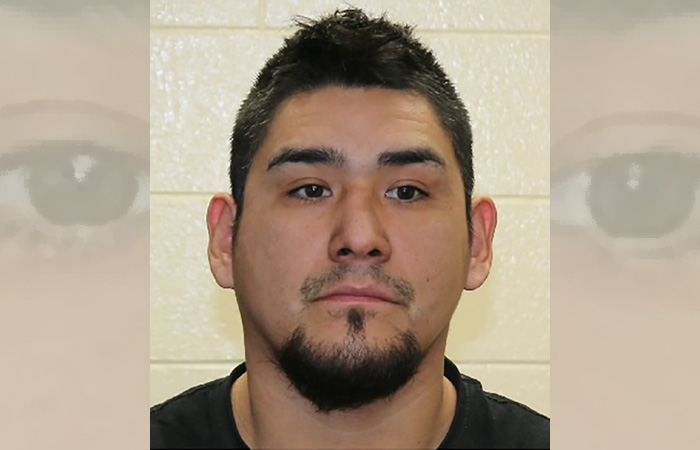 Fisher Branch RCMP are asking the public for any information into the whereabouts of a missing man from Peguis First Nation, 29-year-old Shane McPherson.

On April 28, 2021, at approximately midnight, Fisher Branch RCMP received a report stating that Shane McPherson, also known as “Tapper” was missing. Shane was last in contact with friends and family at approximately 9:30pm on April 27, 2021 and he has not been seen or heard from since that time.

Shane McPherson is described as 5’7″ tall and weighs 218 pounds. He has black hair and brown eyes.

Family, friends and police are very concerned for Shane’s well-being. If you have information regarding his whereabouts, you are asked to please call Fisher Branch RCMP at 204-372-8484 or CrimeStoppers anonymously at 1-800-222-8477. You can also submit a secure tip online at manitobacrimestoppers.com.