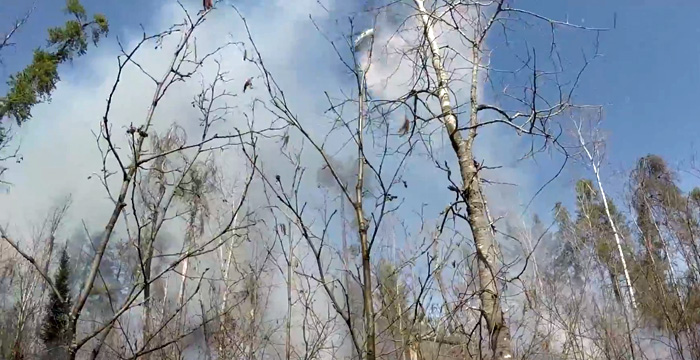 Manitoba Conservation and Climate advises that with the fire risk being high to extreme across much of the province, additional fire and travel restrictions and an immediate ban on campfires are being implemented to ensure the safety of Manitobans and the prevention of new fire starts. There are drought conditions across much of southern Manitoba, which can allow wildfires to spread out of control quickly and challenge the ability to fight multiple fires at the same time. Human-caused fires are preventable and put people and communities unnecessarily at risk.

Manitobans can refer to the Province’s Fire and Travel Restrictions map and confirm area restrictions before heading outdoors at gov.mb.ca.

Level 2 travel restrictions include the following:

In addition, effective immediately in all provincial parks south of the 53rd parallel all backcountry trails and water routes are closed to public access until further notice including hiking, equestrian, mountain biking and motorized vehicles. Limited trails within developed front-country campgrounds and town sites remain open for pedestrian access. The Toniata seasonal campground in the Whiteshell Provincial Park along with the Equestrian and Canoe Landing campgrounds in Spruce Woods Provincial Park are also closed. See manitobaparks.com for a full list of trail closures.

The province has also cancelled and restricted issuing provincial burning permits for Areas 1, 2, 3, 4, 5, 6, 7, 8 and 9. Many municipalities have already proactively implemented burning restrictions this spring, so also check with local municipal offices for more information or view the interactive Current Municipal Burning Restrictions map at manitoba.ca. Manitoba will not issue any provincial burning permits within or areas bordering any municipality where the burning restrictions are already in place.