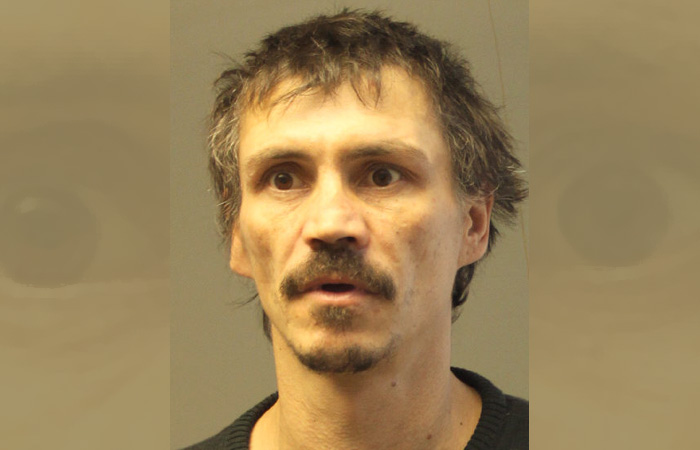 40-year-old Clifford Joseph from the RM of St. Clements.

Selkirk RCMP are asking the public for any information into the whereabouts of a missing man from the Rural Municipality of St. Clements, 40-year-old Clifford Joseph.

On June 7, 2021, at approximately 12:30pm, RCMP received a report stating that Clifford Joseph was missing. Clifford was last seen leaving his residence on Road 44 East in the RM of St. Clements, at 3:30am on June 7. Later that day his vehicle, a 1997 green Ford Ranger, was located abandoned in a rural area off the same road.

At this time RCMP Search and Rescue have been deployed and will be conducting a search of the area.

If you have any information into the whereabouts of Clifford Joseph, you are asked to call Selkirk RCMP at 204-482-3322 or CrimeStoppers anonymously at 1-800-222-8477. You can also submit a secure tip online at manitobacrimestoppers.com.

RCMP report that the disappearance of Clifford Joseph is now being investigated as suspicious in nature and the RCMP Major Crime Services have taken the lead on the investigation.