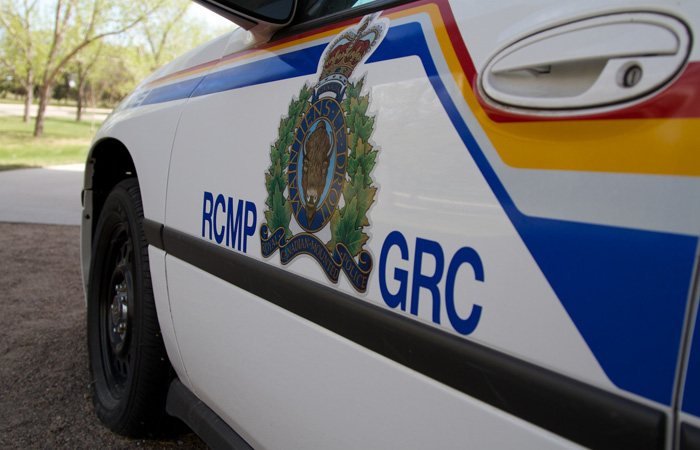 A 30-year-old La Broquerie man is in serious condition after recently colliding head-on with another vehicle at a location near Deacon’s Corner in the RM of Tache, Manitoba.

On July 16, 2021, at 5:25am, St. Pierre-Jolys RCMP received a report stating that a vehicle was traveling the wrong way on the Trans-Canada Highway, approximately eight kilometres east of Deacon’s Corner in the RM of Tache, Manitoba.

Officers in the area immediately headed toward the location described. At 5:32am, RCMP received a report of a head-on collision at the same location.

RCMP report that the westbound lanes of the Trans-Canada Highway were closed for several hours and traffic was detoured while officers conducted their investigation at the scene. An RCMP Forensic Collision Reconstructionist attended to assist with the investigation.