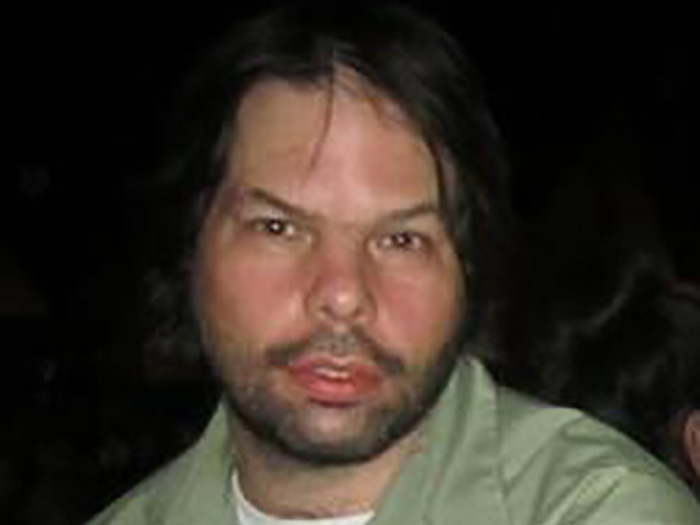 48-year-old Christopher Peter Hawkins went missing in May of 2020.

Steinbach RCMP are asking the public for any information into the whereabouts of Christopher Peter Hawkins. Christopher (who went by the name Peter) was last seen in May of 2020 at the Whiteshell Provincial Park.

Police say that 48-year-old Peter Hawkins had taken a taxi from the RM of Ste. Anne to Betula Lake in the Whiteshell Provincial Park on May 29, 2020. He was last seen wearing a red t-shirt and grey pants while walking towards a path that leads to the provincial campground. Peter has not been seen or heard from in over a year.

“We miss him – his humour, honesty, and caring; his love of music and sharing his detailed knowledge of NHL hockey,” said his mother Julie Hawkins. “His cat Wendy still sleeps on his bed, missing him and hoping he’ll come home. We are all praying for his safety and while we keep searching, we need the help of people who may know something to come forward to police.”

RCMP are asking anyone with information regarding the whereabouts of Christopher Peter Hawkins to call the Steinbach RCMP at 204-326-1234, Lac Du Bonnet RCMP at 204-345-8685 or CrimeStoppers anonymously at 1-800-222-8477. You can also submit a secure tip online at manitobacrimestoppers.com.