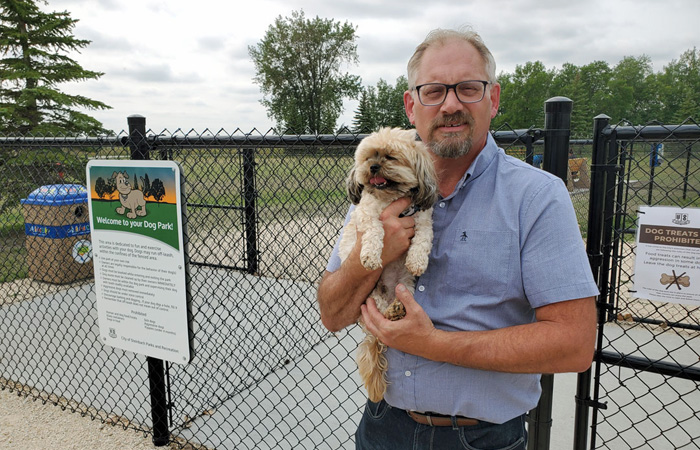 The grand opening for Steinbach’s first dog park was held on August 17, 2021, where a number of dogs were on hand to check out the new park, including Mayor Funk’s dog, Teddy.

The park is located at the northwest corner of L.A. Barkman Kinsmen Park and is accessible off Woodhaven Avenue. Parking is available directly beside the park.

The City says that the dog park was part of the 2021 capital budget and cost approximately $50,000 to complete.

The Bathwerx refinishing service in Steinbach will fix stained, worn and chipped fixtures - upgrading them to a new finish.