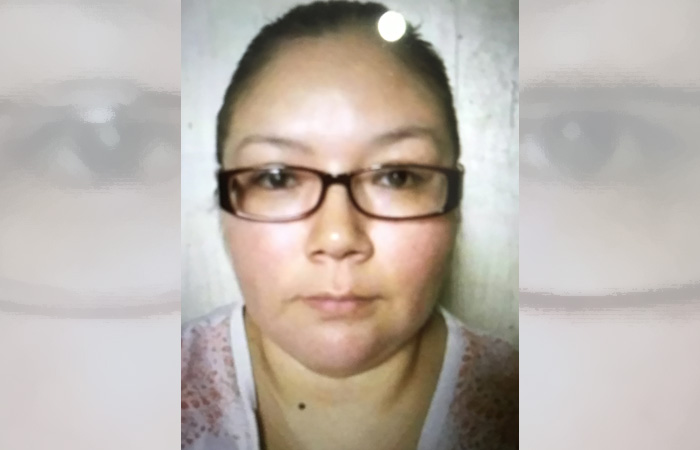 Thompson RCMP are asking the public for any information into the whereabouts of a missing woman from the community, 35-year-old Cora Lee Wood.

On September 22, 2021, at 10:35pm, Thompson RCMP received a report stating that Cora Lee Wood was missing. Cora was last seen Saturday evening at a business establishment located on Selkirk Avenue in the City of Thompson.

Cora Lee Wood is described as 5’4″ tall, weighs 160 pounds, has black hair and brown eyes. She has a tattoo of “Asia” on her right forearm.

RCMP are asking anyone with information into the whereabouts of Cora Lee Wood to call the Thompson RCMP at 204-677-6909 or CrimeStoppers anonymously at 1-800-222-8477. You can also submit a secure tip online at manitobacrimestoppers.com.

RCMP report that on September 24, 2021, at approximately 2:30pm, officers responded to a report of a body found in McLean Park, in Thompson. On September 28, the deceased was identified as Cora Lee Wood. The cause of death was determined to not be criminal in nature.