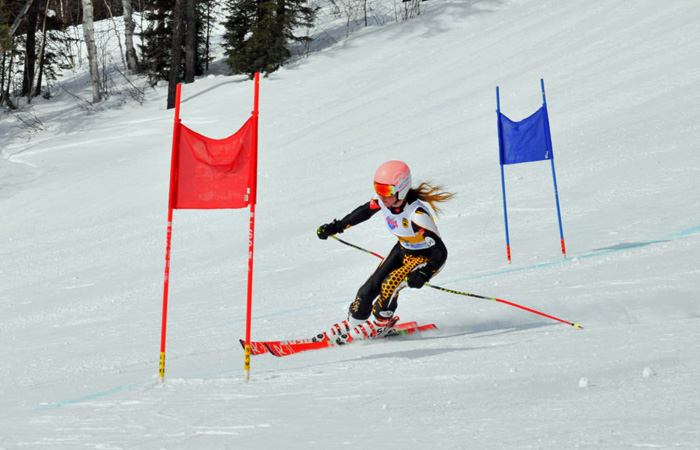 Sport Manitoba and the Niverville host society are announcing the cancellation of the 2022 Manitoba Games powered by Manitoba Hydro. The decision was made to keep Manitobans safe and prevent the spread of COVID-19.

The Games were scheduled to take place in Niverville from February 27 to March 5, 2022. The scope of these Games encompassed upwards of 1,500 participants from all across the province (athletes, coaches, managers, officials), and 1,000 local volunteers organizing 12 sports over seven days in and around the Town of Niverville.

“While I am disappointed by the decision to have to postpone the Manitoba Winter Games, I support the Niverville Winter Games committee and understand the reasoning behind their decision,” said Myron Dyck, Mayor of Niverville. “I know this was not an easy decision to make but I now set my sight forward to 2026 and welcoming everyone to our community then.”

Over the last 18 months, inconsistencies in competition and training opportunities had an effect on athlete development. Without regular training, conditioning, and recovery routines in this crucial stage, the risk of injury, mental fatigue, and overtraining were also factors in making this decision.

Along with continued uncertainty about the pandemic, and public health restrictions, it became clear it would not be possible to host an event of this magnitude and execute a safe and successful multi-sport Games experience.

Sport Manitoba and the Niverville host society worked with the Town of Niverville, provincial sport organizations, Hanover School Division, public health, and Games partners to evaluate a number of options before reaching the collective decision to cancel the event. The support of our title sponsor, Manitoba Hydro, as well as our presenting sponsors, Credit Unions of Manitoba, Calm Air, Konica Minolta, Travel Manitoba, and the Manitoba Dental Association, was welcomed in making this decision.

The host society remained committed and dedicated as it planned through so many unknowns over the last year. To give them an opportunity to follow through on some of the benefits of hosting a Manitoba Games,  Sport Manitoba is guaranteeing $150,000 for capital projects. Some projects, like the cross country ski trails at Hespeler Park, have already benefited from this investment. The funds that remain will be allocated within the community to enhance sport infrastructure and equipment.

The Town of Niverville has been offered the first right of refusal to host the 2026 Manitoba Games powered by Manitoba Hydro in the Winter of 2026, which is the next Games available to host.

The Manitoba Games powered by Manitoba Hydro is staged every two years, alternates between summer and winter sports, and is the largest ongoing multi-sport event in the province. Each Games involves upwards of 3,000 athletes, coaches, officials, and volunteers, and represents an opportunity for young athletes to compete and prepare to reach national and international sporting stages.