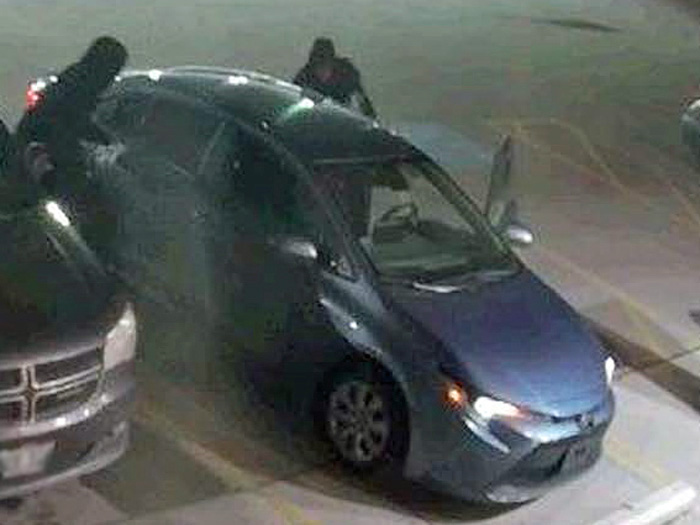 On September 17, 2021, at approximately 1:55am, St-Pierre-Jolys RCMP responded to an armed robbery at a business located on Voyageur Road, in Ste. Agathe, Manitoba.

Police say that two suspects, wearing masks and carrying firearms, entered the business and proceeded to point firearms at two employees. The suspects stole cash and various items and then fled the scene in a blue four-door vehicle. Police noted that the two employees were not injured as a result of this incident.

The suspects are described as black males, wearing dark clothing and facemasks. They were both carrying long guns at the time of the incident.

RCMP are asking if anyone has information regarding this crime or identify of the suspects, to please call St-Pierre-Jolys RCMP at 204-433-7433 or CrimeStoppers anonymously at 1-800-222-8477. You can also submit a secure tip online at manitobacrimestoppers.com.