RCMP warn public of armed and dangerous man, believed to be public threat 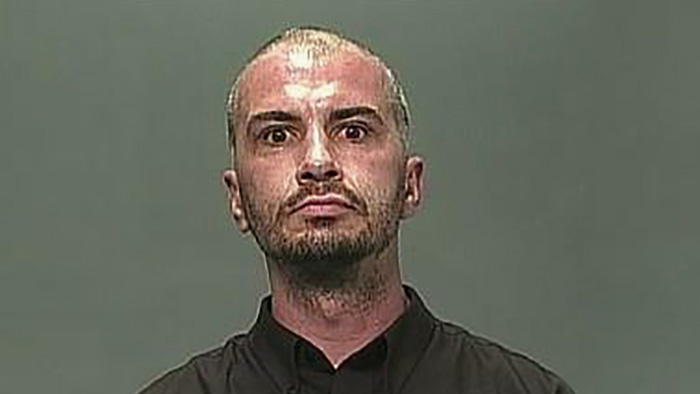 Selkirk RCMP, along with RCMP Major Crime Services, are actively searching for 38-year-old Wesley Manfred Wadien. He is considered armed and dangerous and is wanted in relation to uttering threats and pointing a firearm as well as multiple arrest warrants for other offences.

Wadien was seen at approximately 12pm on October 20, 2021, in Selkirk, Manitoba. He was last seen on Highway 17 and Road 12 East in the Interlake region at 3:53pm driving erratically. There have been no sightings of him since 3:53 pm in the Interlake area.

Police say that Wadien is known to frequent the Garden City and West Kildonan neighbourhoods of Winnipeg. He was last seen driving a white Dodge Ram with licence plate KRC 820.

Wesley Wadien is described as Caucasian, 5’7″ tall and weighs 146 lbs. He has black hair, brown eyes and his hair is closely shaven.

RCMP believe that Wes Wadien is an immediate threat to the general public and advise caution to those in the Selkirk, Interlake and Winnipeg area. If you see Wadien, do not approach, but call 911 immediately. He is believed to be armed and dangerous.

RCMP report that Wes Wadien has been safely arrested, without incident, in the RM of Rockwood. He is in police custody.