On June 23, 2015, the RCMP Federal, Serious and Organized Crime Unit (FSOC) and Oak Bank RCMP attended a residence in the RM of Springfield, Manitoba, just east of the Town of Dugald to execute a Controlled Drug and Substances Act warrant. When police entered the premises, they discovered a sophisticated marijuana grow operation with concealed venting systems. 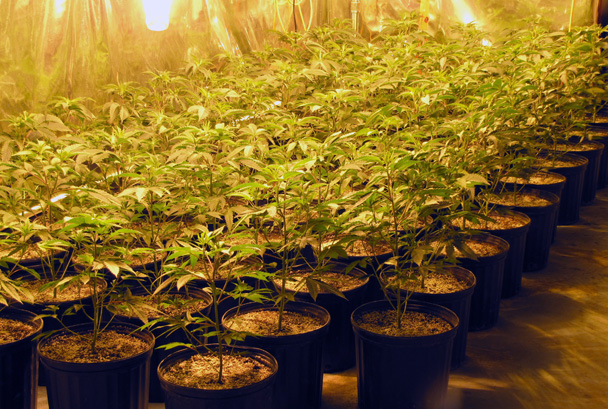 Marijuana grow operation located at a residence in the RM of Springfield, Manitoba.

Manitoba Hydro attended the scene to address the extensive wiring and the Office of the Fire Commissioner attended to inspect the property and deemed it unsafe for habitation until repairs were made.

The specialized FSOC Unit dismantled the operation, seizing 397 plants in various stages of growth as well as growing equipment.

Phuong Cam Lam of Winnipeg was arrested on June 29, 2015. He has been charged with production of a controlled substance (marijuana), possession for the purpose of trafficking and theft of electricity. Lam was released on a promise to appear in Winnipeg Court on August 20, 2015.