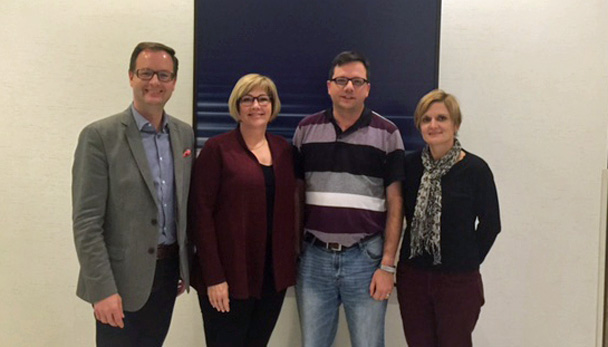 Goertzen explained that Steinbach city council recognizes the importance of hearing from the public regarding future upgrades to Steinbach’s recreation and cultural facilities.

“Recreation and culture facilities are vital to our city. As we continue to grow, we want to ensure we have quality facilities for our residents,” said Goertzen.

Back in July, Steinbach city council voted to build a performing arts centre as the first phase of a planned multiplex. Last month council supported a motion by Councillors Susan Penner and Michael Zwaagstra to begin a public consultation process to ensure the voices of all residents are heard before finalizing details such as location, scope, and total cost.

According to Councillor Susan Penner, people will have a variety of ways to participate in this process, including a written survey, random telephone poll, and a public meeting.

“I look forward to hearing from as many people as possible throughout our consultation process,” said Penner.

The task force expects to conduct most of its public consultation starting in January.