Should we be Striving for GDP Growth? 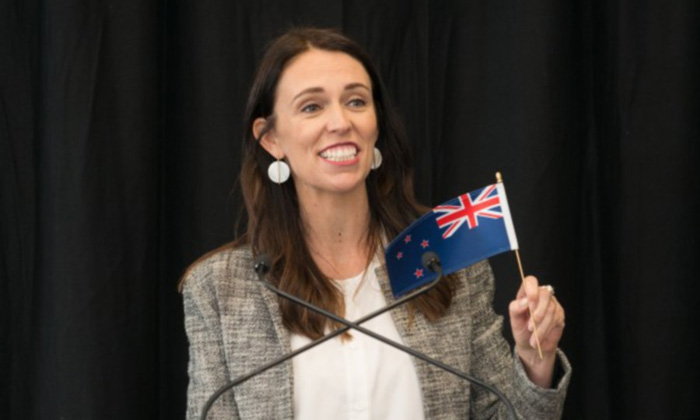 As was stated in our post last week, growth is considered the primary indicator of economic health in pretty much all countries, whether communist, socialist, or capitalist. This seems to be normal thinking.

But not everywhere. New Zealand’s Prime Minister, Jacinda Ardern has deprioritized GDP growth in favour of improving wellbeing, and her personal approval rating is 65 percent. To improve wellbeing, Ardern emphasized goals that focus on care for people and the planet. Goals included community and cultural connection as well as intergenerational equity. Under the policy, new spending needs to focus on one of five priorities: improving mental health, reducing child poverty, addressing inequalities of indigenous peoples, thriving in a digital age, and transitioning to a low-emission economy.

So those are her government’s priorities – not GDP growth. It’s not yet clear how the NZ government will assess the degree to which its policies have improved wellbeing. It’s clear that if we reject the notion that growth in GDP is a reliable measure of our wellbeing, then it is important that we be clear on how we will measure wellbeing. The founder of Wellbeing Economics, Richard Easterlin says “If you look at the concerns that are most important for people’s wellbeing, it’s three things: their job, family circumstances and their health.” It’s probably true that GDP is significantly easier to measure than these other indicators of wellbeing, but that is not to say wellbeing can’t be measured.

Wellbeing is being measured in Canada. The Canadian Index of Wellbeing (CIW), based at the University of Waterloo, has provided comprehensive analyses of how we are really doing in the areas of our lives that matter most since 1994. In the index’s 2018 report, they point out that “When Canadians go to bed at night, they are not worried about GDP. They are worried about stringing together enough hours of part-time jobs, rising tuition fees, and affordable housing.”

As our governments now think increasingly about how best to get more Canadians back to work, they would do well to consider that between 1994 and 2014 GDP rose by 38.0%; yet our wellbeing rose by a mere 9.95. Canada’s GDP shrank by 8% in the first three months of 2020. I’m sure any measurement of wellbeing would also report a big drop. It would be interesting to know how much that drop has been.

The Legatum Institute is a London-based think-tank with a bold vision to create a global movement of people committed to creating the pathways from poverty to prosperity and the transformation of society. According to this institute, Norway is the most prosperous country in the world. Why? The Institute in its measurement index uses both social indicators as well as economic indicators. Norway comes out on top in its index due to the freedom it offers its citizens, the quality of its healthcare system and social bonds between its people.

Canadians and the Canadian government would do well to learn from these other countries as it develops policy in the aftermath of the COVID-19 pandemic.