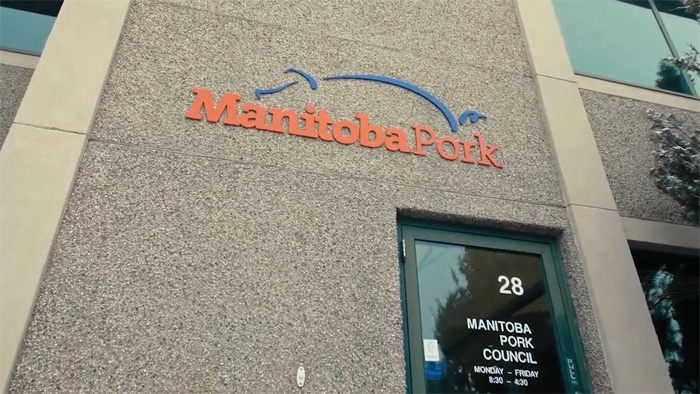 The Manager of Swine Health Programs with Manitoba Pork reports the investigation into the cause of Manitoba’s latest Porcine Epidemic Diarrhea outbreak is well underway and the hope is that its spread has been contained.

12 cases of Porcine Epidemic Diarrhea have been confirmed in Manitoba since the outbreak was identified October 25th.

Jenelle Hamblin, the Manager of Swine Health Programs with Manitoba Pork, says in Manitoba we have a very collaborative approach with the Chief Veterinary Officer leading the disease investigation with Manitoba Pork integrated in the response and working closely with herd veterinarians who are sharing information among themselves and industry.

Currently the disease investigation is underway. We are looking at all potential sources of infection and linkages for all of the infected premises, or IPs. We’ve explored transport, deadstock, manure application, people movements, area spread and the biosecurity that’s associated with all of these factors.

At this point, we continue to explore all of the possibilities but in many cases the source of infection does remain unknown. Each IP or infected premises did implement full biocontainment on their premises at the onset of clinical signs at the latest. Some IPS even had biocontainment in place prior to observation of clinical signs simply due to the proximity of other IPs so it was a precautionary measure just based on the fact that they were close to other infected premises, which is a really good practice to implement.

Producers and sector stakeholders are working very hard. Biosecurity has been enhanced in the high-risk areas and people are for sure on high alert for PED.

Hamblin says the timeframes for cleanup will differ by operation with some stages of production taking longer than others. She says everyone has been very engaged and working together which has been tremendously helpful.