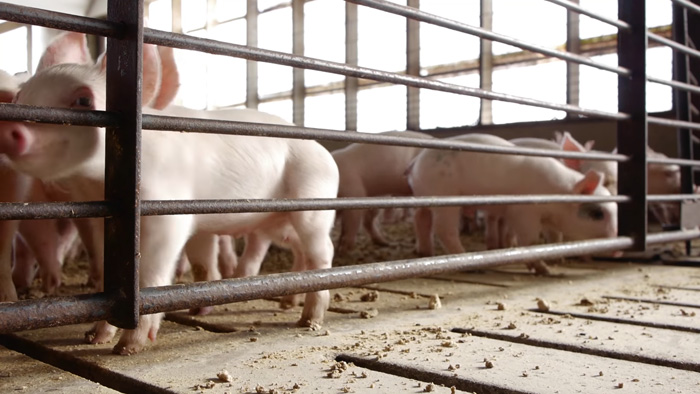 The Executive Director of the Swine Health Information Center is encouraging farmers to identify and eliminate reservoirs of water where mosquitos can breed and hatch.

An outbreak in Australia of Japanese encephalitis, a virus transmitted by mosquitos than can infect birds, horses, pigs and humans, was the topic of a Swine Health Information Center American Association of Swine Veterinarians webinar in March.

SHIC Executive Director Dr. Paul Sundberg says, while the risk of an infected mosquito entering the United States on a plane through an airport has been determined to be high, the risk of introduction or establishment of the virus in the U.S. is negligible but that high risk of the introduction of an infected mosquito is something that needs to be watched.

So, one of the issues that we’re trying to work with the Australians and assess is exactly what happened. Why did it move so quickly How did it happen to move across areas that mosquitos would not necessarily traverse?

It’s too far for mosquitos to be wind borne or fly from one area to another. That’s really important because, if we can understand what’s going on in Australia, we can improve the risk assessment for JEV introduction into the U.S. and maybe do a better job of making sure we’re doing everything we can do to prevent it.

Even though Japanese Encephalitis is not present in North America, Dr. Sundberg encourages producers on the farm to assess their facilities and identify and eliminate reservoirs of water where there’s opportunities for mosquitos to breed and hatch.