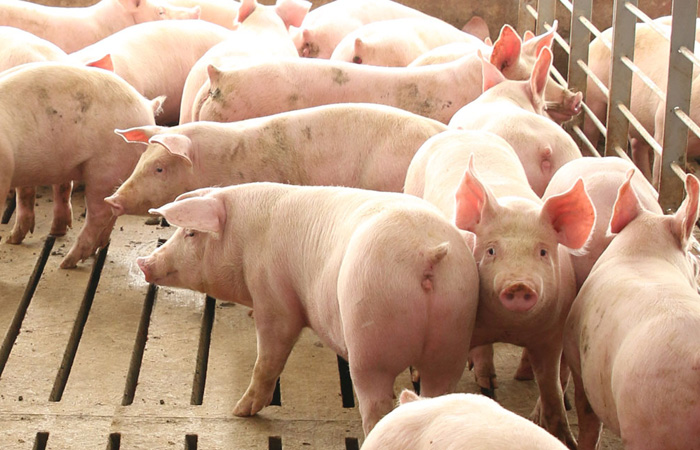 The use of a gene deleted African Swine Fever Vaccine, developed by USDA’s Ag Research Service and licensed for further testing to a company in Vietnam, has been suspended after pigs that had been vaccinated died.

As part of wider use of the vaccine in Vietnam 600 pigs were vaccinated in a province in Vietnam and within a very short time after vaccination there were about 100 of them that had died and another 400 out of those 600 that had what was termed to be a vaccine reaction.

The Department of Animal Health in Vietnam has sent an investigative team into the province and my most current information says that they are still in that investigation. I expect that that will be a lot of laboratory time doing all the things that have to be done in order to uncover the reason for that incident. Again, it may not be vaccine related but certainly that’s something that we have to know.

Dr. Sundberg notes, although this is a setback, there are other African Swine Fever vaccines under development including a second gene deleted vaccine developed by USDA.

Steinbach Real Estate Agents have the expertise to help you sell your existing home or find and purchase a new one. A local professional agent is your best bet for success.