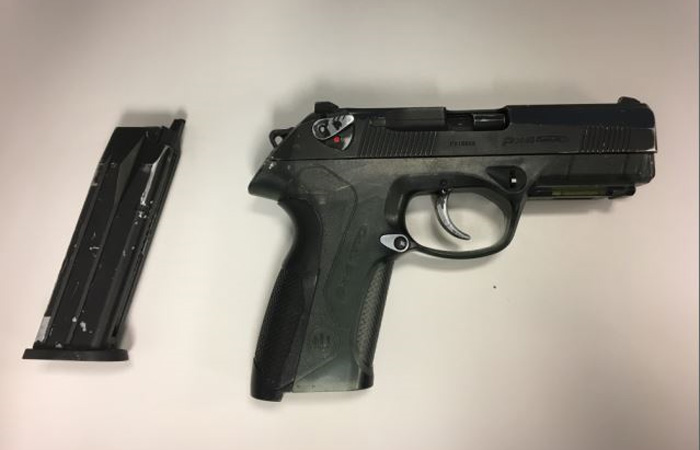 A 16-year-old youth is facing numerous weapons-related charges after recently being arrested by Oakbank RCMP.

On Saturday, June 9, at approximately 9pm, officers from the Oakbank Detachment were conducting a patrol at the Chicken Daze festival when they received information indicating that a youth was walking around the festival site with a firearm.

Officers located the 16-year-old male youth, from the RM of Springfield, and conducted a high-risk take down. The suspect was arrested and during the search, officers located a replica handgun concealed in the youth’s clothing. The firearm was determined to be an airsoft pistol.

RCMP report that the youth was transported to the Oakbank Detachment, where he was subsequently remanded into custody on charges of possession of a weapon for a dangerous purpose, carrying a concealed weapon, and several counts of failing to comply with court-imposed conditions. The youth had also been reported missing from Winnipeg.