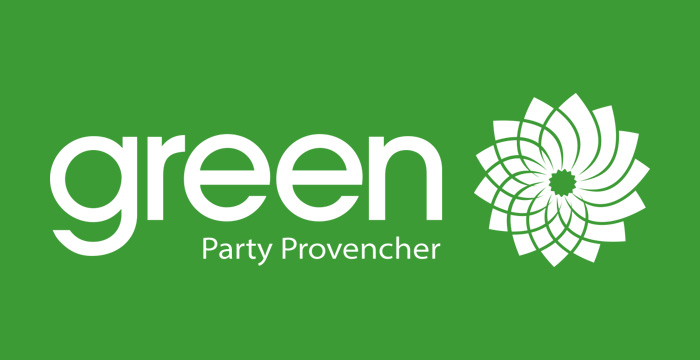 The Green Party Provencher Electoral District Association is pleased to announce that Janine Gibson will stand as the Green Party candidate for the 2019 Federal Election. The Elections Act requires that there be a federal election before October 21, 2019.

Janine has a great depth of experience in both political service and political action. She has represented the Green Party in a number of elections both federally and provincially. She lives off-grid and runs her own business as an organic inspector, a role which sees her frequently campaigning for improvements in government standards. She brings with her not only a devotion to ecological principles but a strong sense of social justice and responsible economics.

We continue to be committed to policies of sustainable economic development, environmental protection, cooperative democracy, and social justice. We were hopeful, in 2015, that Mr. Trudeau would bring in substantive changes to, among other things, environmental protection, electoral reform, and relationships with Indigenous people in Canada. Instead, we have purchased an expensive pipeline, swept problems with First Past the Post under the carpet, and paid only lip-service to the principles of the Truth and Reconciliation Commission and the United Nations Declaration on the Rights of Indigenous Peoples.

Green Party Provencher notes that they believe that they offer a strong and clearly documented set of policies that cover a wide spectrum of concerns. In the coming months, they will be discussing these and other issues with supporters of sustainability across Provencher.