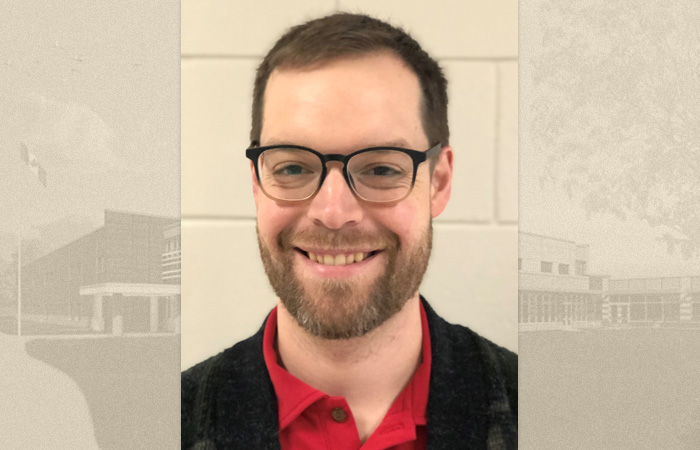 Hanover School Division Board of Trustees is pleased to announce that Graham Sereda has been appointed as Vice Principal of the new Niverville High School.

Mr. Sereda has been a senior-years teacher at Niverville Collegiate Institute since 2010, and the Lead Teacher for the school’s Science Department since 2013. He is also a member of the school-based NCI Deeper Learning Team, serving in this role since 2016. Mr. Sereda will transition into his new position as Vice Principal of Niverville High School, effective September 2019.

The Board of Trustees and Administration of Hanover School Division congratulate Mr. Sereda, and wish him all the best in his new appointment.